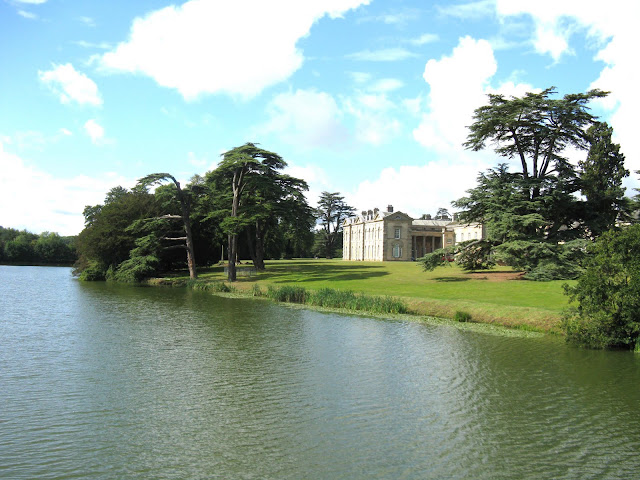 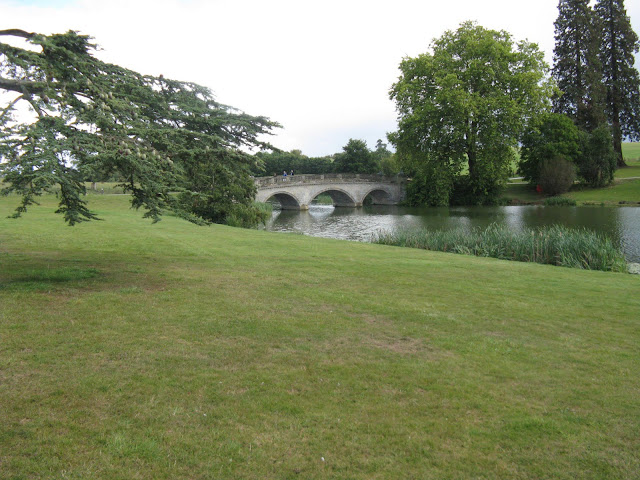 Perfect of its kind. So why was I disappointed in the exhibition? I ruminated about this all the way home (80 minutes) and decided it was because I had expected something quite different. Many years ago, I went to an exhibition about Humphrey Repton. Repton presented his clients with a leather bound book - landscape format - which contains drawings of the estate as it was plus  fold out overlays which showed what it would look like if his suggestions were accepted. It was fascinating and obviously a good piece of PR.  And that was what I thought I would see. But Brown did not work that way and, as far as I can see, wrote a letter to each potential client describing what changes he would make. He had a reputation for fulfilling his commissions so I guess he was trusted.
The exhibition did have some maps but they were hung way above my head. Mostly it was portraits of his customers. By far the most interesting part of the exhibition was the collection of surveying instruments of the time, a theodolite, a real chain. 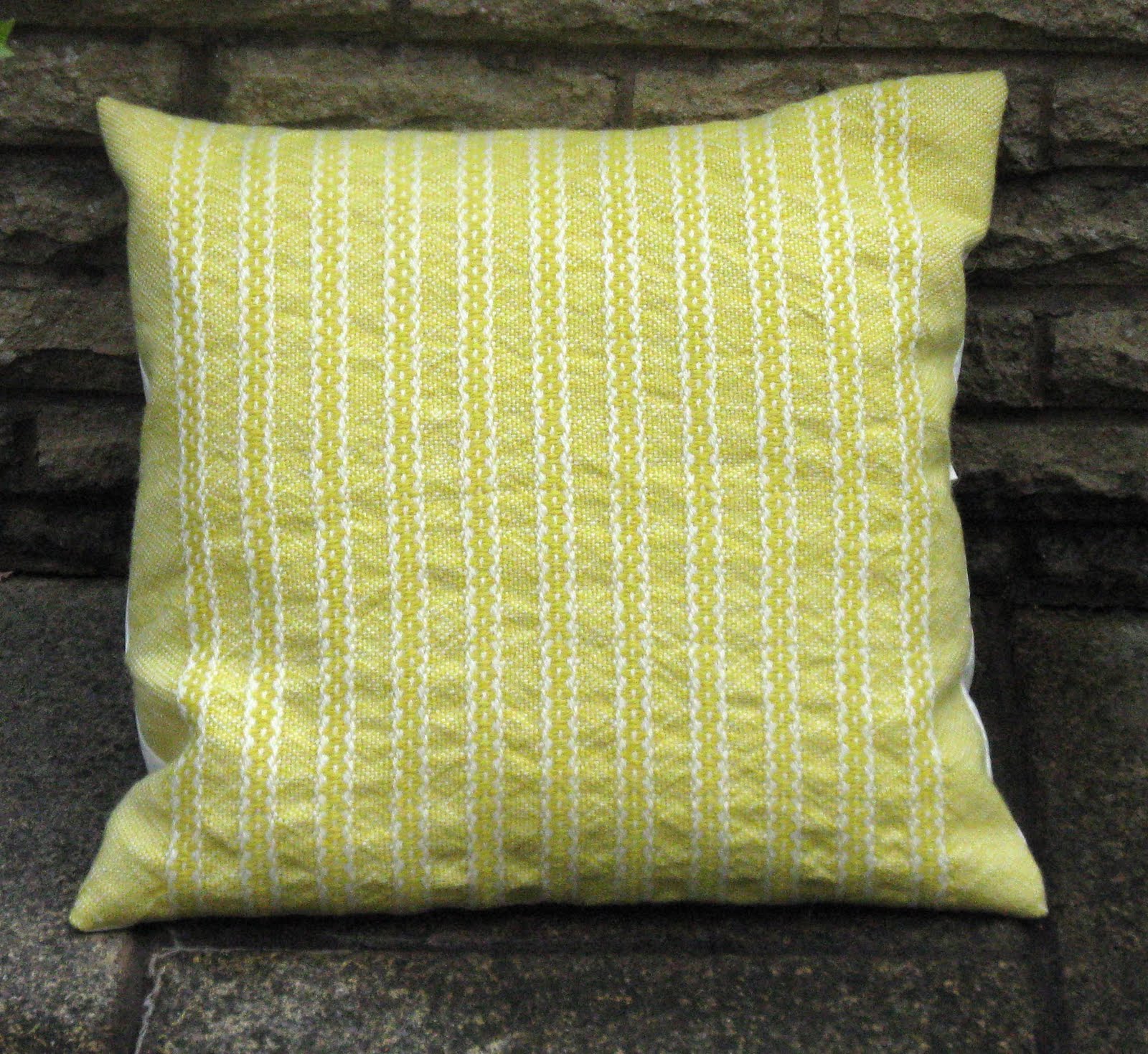 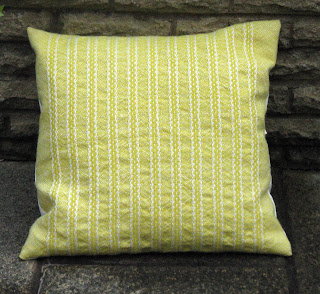 Progress is good on the cushion-making front. I have now done nine with two to go. This  one was not woven by me but by Dennis Walker. On which topic, I got ticked off about that by two Guild members. They said (quite correctly) that, if they had asked me to make up their cushions, I would have told them how to do it and said 'get on with it'. 'You are only doing it for Dennis because he's a man'. Quite true but he did not ask. I asked him if he would like me to make them up. I don't think he has a sewing machine anyway. Sort of reverse something-or-other. Nice bit of weaving though.
I need to get the last two done this afternoon as I want the  table back to wind the next warp on. And the Shuttle issue for the Newbury Coat has been proof-read (Thank you , Bob Shepherd). I need a corrected page from Linda Scurr and can put it to bed.


I had a big shock yesterday when I got an email bringing to my attention the fact that I have a deadline of October 15th for some weaving. Yes I have created a draft, yes I have thought about. No I did not remember!!!  But I can double up and get some pieces for turning into cards at the same time. A bit of careful design is required. It will have to be done by the end of September before I leave for Japan.
Posted by Pat at 12:30