It is five years since we last rented this house. We have done it five times since the start which was 2000. Interesting that there is a full family turnout. Even one grandson,currently working in Australia has returned to be with us. So there is a fair assortment of cousins.

Today is my turn to cook and, by request it is French fish soup.A lot of work for 13 people. Work is dished out equally. This means some days you can do what you like and just sit down to supper! On Wednesday we made a much longed for trip north to the viaduct de Millau. We extensively patronisedthe service station at the north end where there is a good viewing platform. The station also includes a fine cafe and a deli!

The point of the visit was photography. The views that I could get were not the best I could imagine. I reckon the best place was in a helicopter down the valley about level with the road! 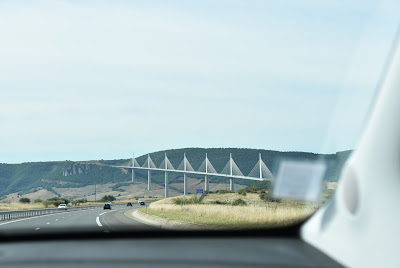 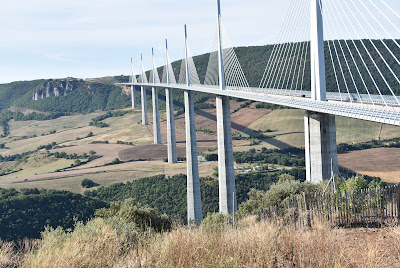 I have completed a couple of weeks o bookbinding. Not bad considering how long since I did any. Firstly I repaired a favorite thriller. The cover was completely detached and I had lost the spine cover. End result was this. 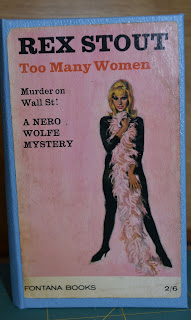 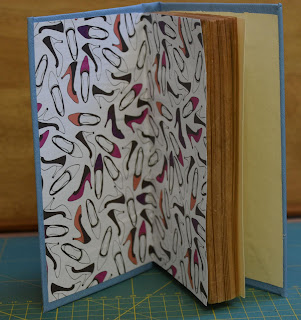 So that was easy. The next one not so. I bought the text-block of 'Peter Pan' from Volcano Arts and it was pretty well a miniature book with dimensions of 3 by 4 inches but very thick. So much so that it was 6 cm at the spine when sewn along the spine and 4 cm on the fore-edge. 24 hours in a book press sorted that out. The cover was a design by me and printed on linen cloth. 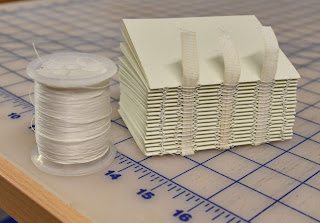 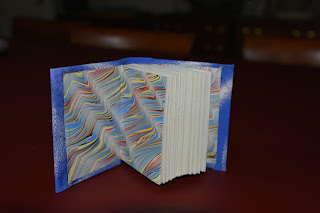 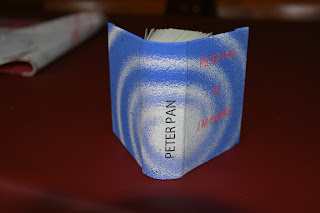 Now I have moved on to weaving although I am off to France in a day or two so should be packing! 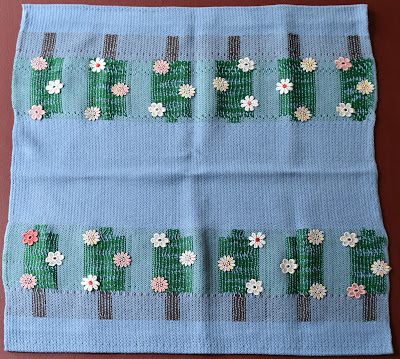