I am at Dillington Hall for a few days, bookbinding. They have tools here that I do not own, most importantly a plow for cutting the edges. The tutor is Angela Sutton. So I have come with three projects to deal with. What I have done so far is to sew a book which arrived in printers sheets and to plow all three edge. Then I made up endpapers which are being pressed over night. Today I shall attach them and then go on to the second project which was originally to makes a small slipcase for a set of pamphlets on gardening but I discovered interesting info about the pamphlets. I acquired from the books of a relative who died recently. There are 12 and all in the same format. Four inches square, stapled on the spine (which had gone rusty and stained the pages, Mr Cuthberts Herbaceous Borders is a typical title. They are priced at 9 pence each. On looking up the web, I found they were published in 1953 and are sold for about ten pounds each these days. Well I like them and have removed the staples and resend some on them. The first job today is to finish the sewing and then start on the slipcase.
The other students are into gilded lettering on leather. Oh well I shall love my books just as much.
Posted by Pat at 08:04 No comments: 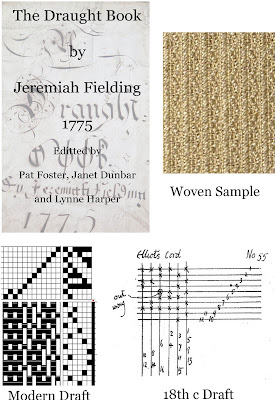 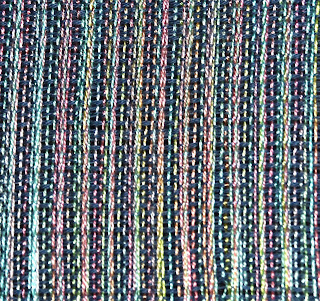 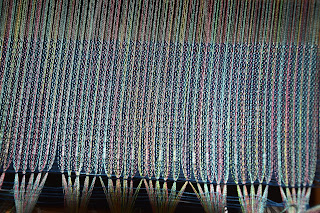