We flew home to Stansted on Wednesday and I drove to Ruth's house, stayed the night and was on the road home by 0630 on Thursday. Lots of washing and tidying up but mostly dealing with a talk on Acid dyeing that I am giving to Hants Guild on Saturday. I had the Powerpoint presentation ready but was undecided about the demos. This bothered me so much that I consulted with my sister, Dorothy, in Dundee. What was bothering me most is that I was told there could be 40 or more people there and how can you demonstrate to so many people? The final arrangement is that I take a series of photos of the procedure and include these in the talk, then do a hands-on at the end of the talk. So I had to wind a warp last night and at 0800 hours, I was in the garage dyeing and photoing. It is all done and written up.

Final result. The wool is Hampshire spun by Lesley Dunn and the warp was chained tightly. Now I have to wind a warp ready for the demo tomorrow.

In between I inspected the garden. I have missed a single peony on my new tree peony. But all the other peonies are still out. The vegetables are coming along nicely and the radishes and spring onions are ready for eating. 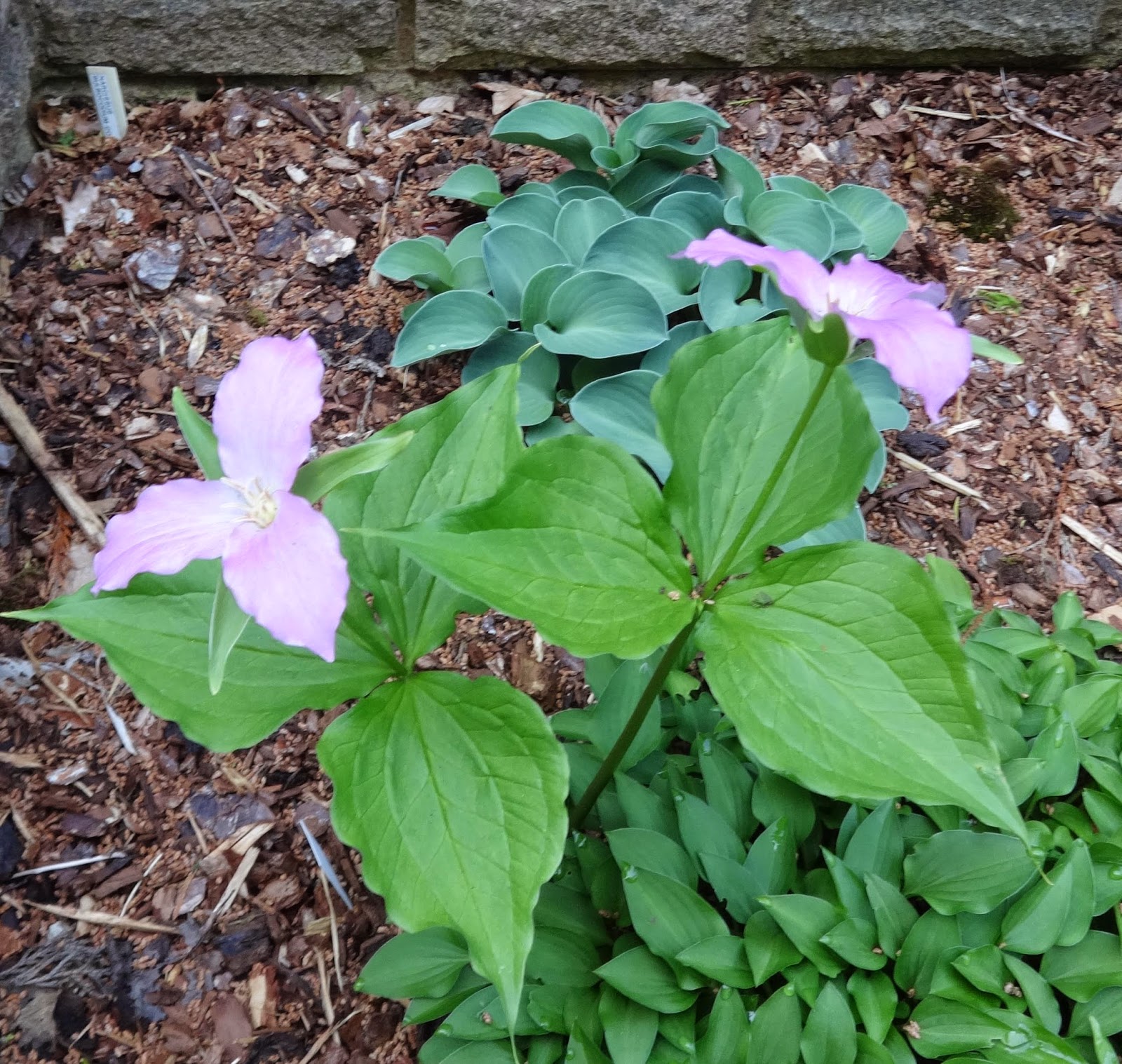 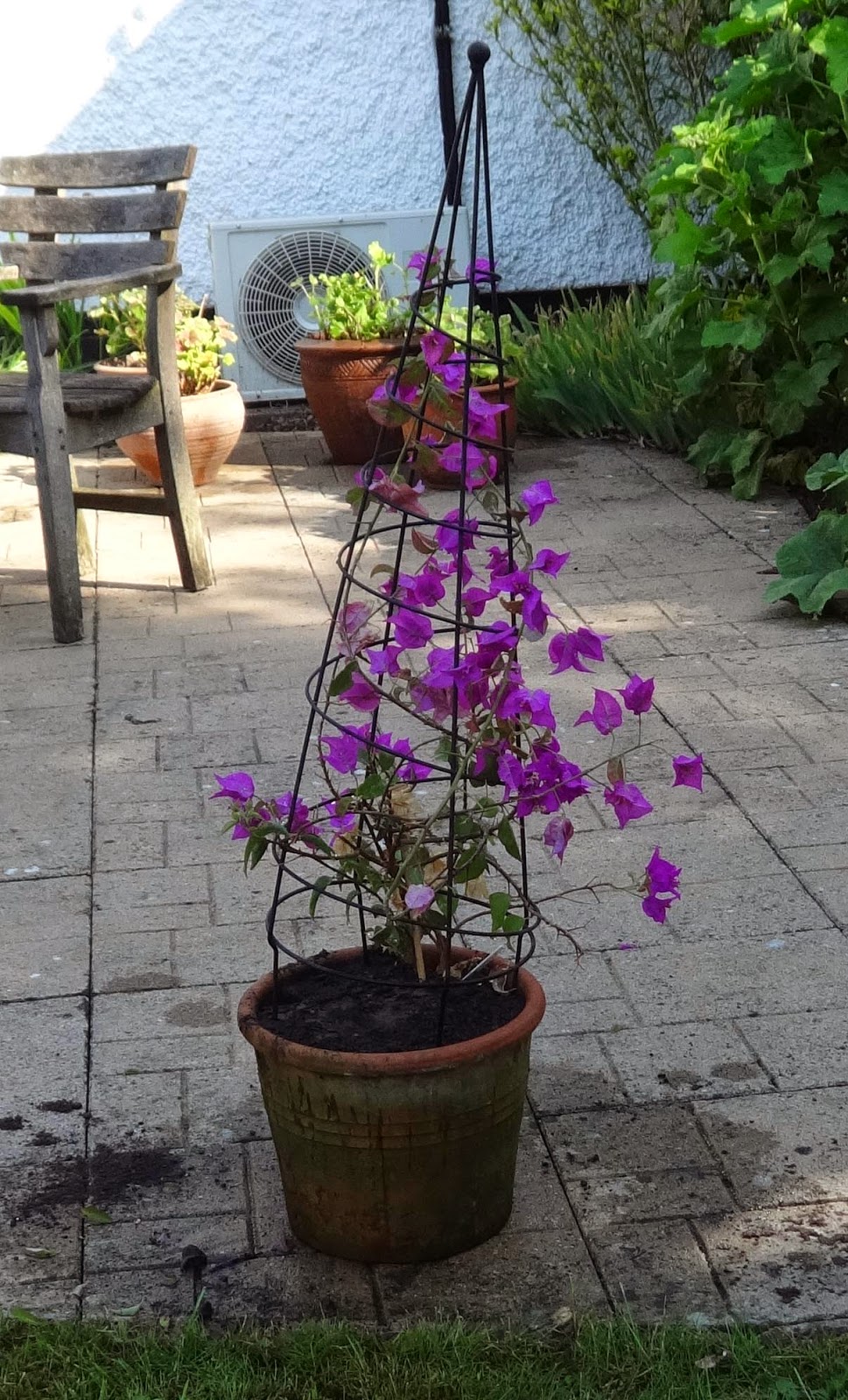 And my bougainvillea on the patio. This has spent the winter in Ruth's conservatory and came home yesterday. She and Robin are quite smitten with it so I have bought them one.

I have answered lots of emails but, if you have not had an answer, I will be doing the rest on Sunday.