We are now back in Delhi, having left the train at 0730 am. Back at the Leela Palace and then out with the guide Sanjay to do Old Delhi. Since there are just two of us and he took me round New Delhi a week ago, we got on like a house on fire. He suggested a wide variety of things we could do and see and we chose right! We had a fabulous morning. I will ignore everything except two items. We visited a Gundwara, a Sikh temple. This one was in Old Delhi. Firstly shoes and socks off, wash your feet and hands in running water, then into the prayer hall. Loads of people praying No tourists (except us).  They all donated a little into a large box. I contributed too and noted that most of the notes were 20 rupees. The box was removed as full three times while we were there, say ten minutes. So what happens to the money? One third goes to feeding the poor, one third to supporting orphans and one third to the hospital, doctors and nurses on site. We saw the entrance to the hospital with a continuous stream of people going in. But the biggest shock was the feeding arrangements which were right next to the prayer hall. They feed 30,000 people every day. Anyone can come. They ask only that people volunteer to do a little work like washing up, sweeping floors. We walked through the kitchens. Vats of curry on open flames, cooked rice by the ton, volunteers rolling out chapatis and naan bread, three people cooking bread over an open fire and then into the dining room. Enormous and spotlessly clean. I was more than impressed, I was bowled over. And they did not mind photography so I have loads. See below. I do not expect others to be impressed but the whole charitable side of the Sikhs was new to me. Our guide was shocked that I was so ignorant and said that Sikh teaching including charity.

After this we walked through the wedding streets. Narrow lanes with gold and silver ornaments, Sarcee said, turban material in gold and silver materials. Then to the spice market. We were taken to the guide's favourite shop and he had trouble prying me away from every shop we passed. But the one he chose was good and I spent a lot of money. They had Rose Tea which I have not seen since I was in Uzbekistan.  We spent a lot of time there and then went back to the hotel and had lunch. Delicious samosas and icecream. As Dorothy says, I could get used to this leave of care.

We are having dinner with a Doctor friend of Dorothy's. 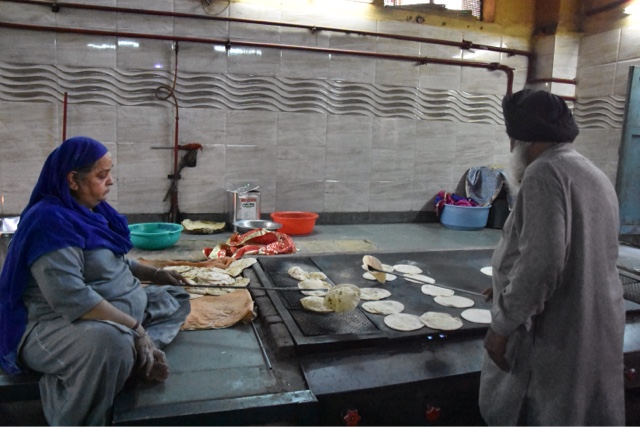 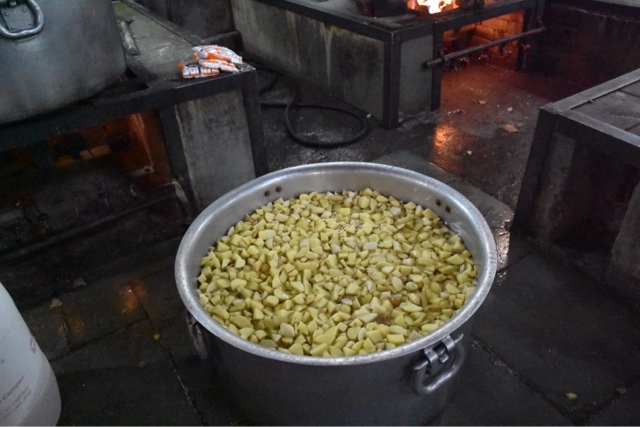 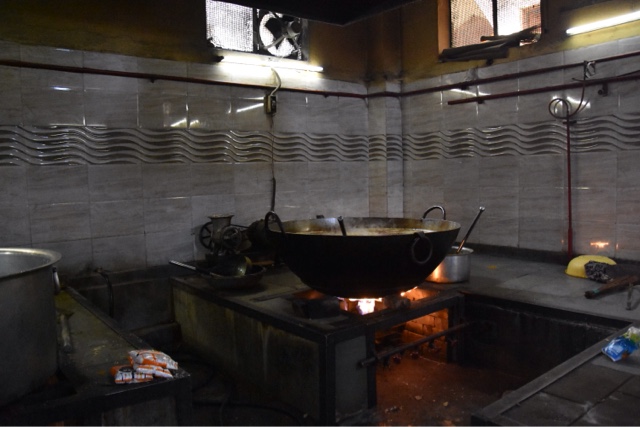 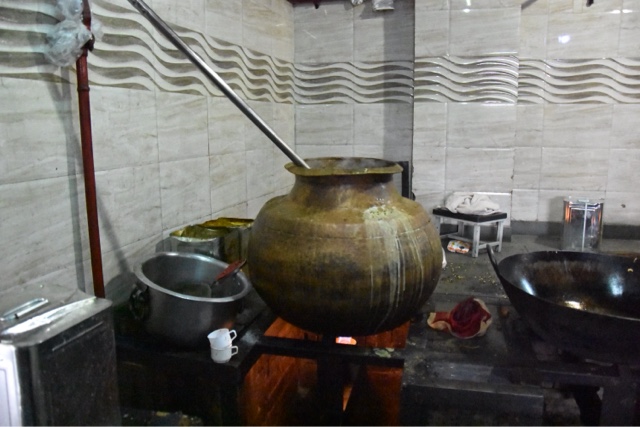 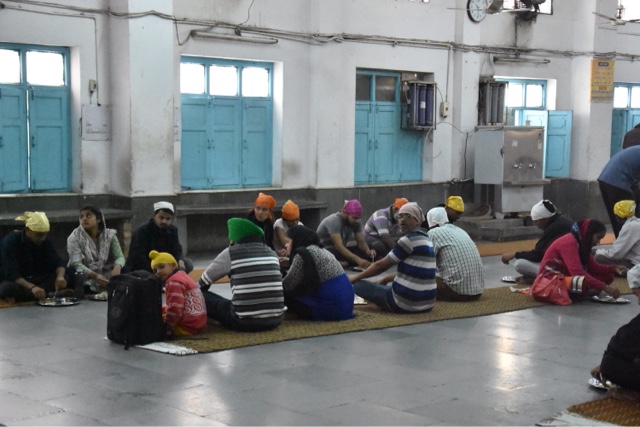