Yesterday we bussed to Nara, a very ancient capital of Japan, about 8th century AD. We saw two spectacular Buddhist temples where, for a change we were allowed to take photos. Not that it was any good as it was very dark inside. I think I can process them when I get home.

However there were a lot of Zen and other gardens. 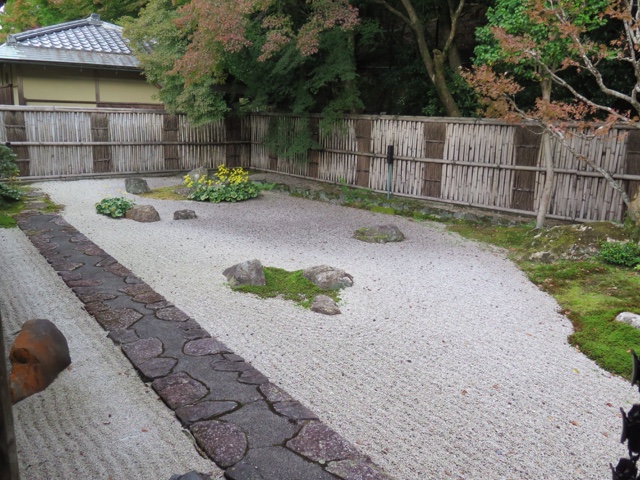 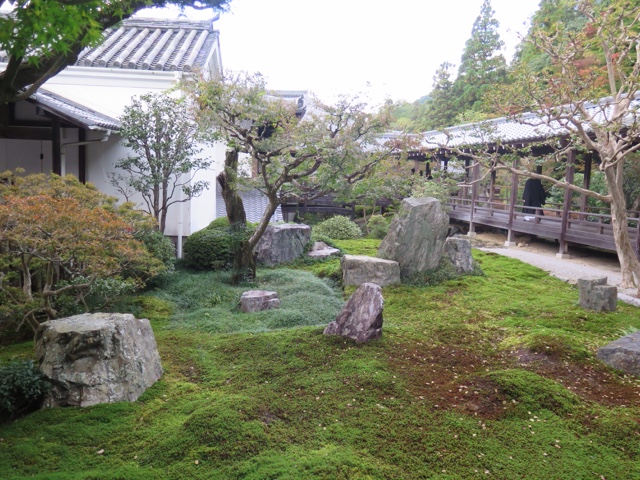 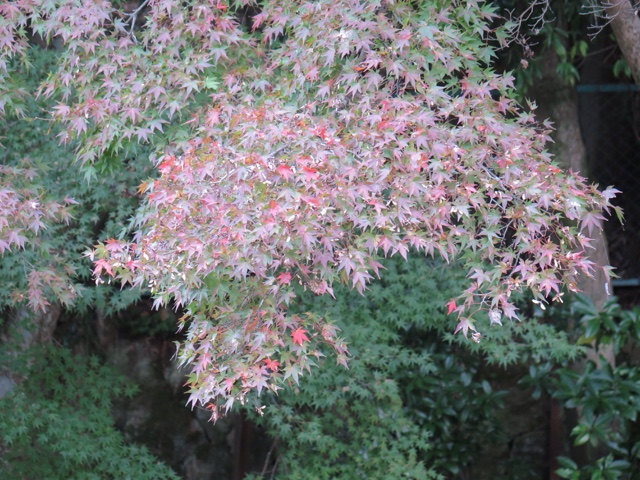 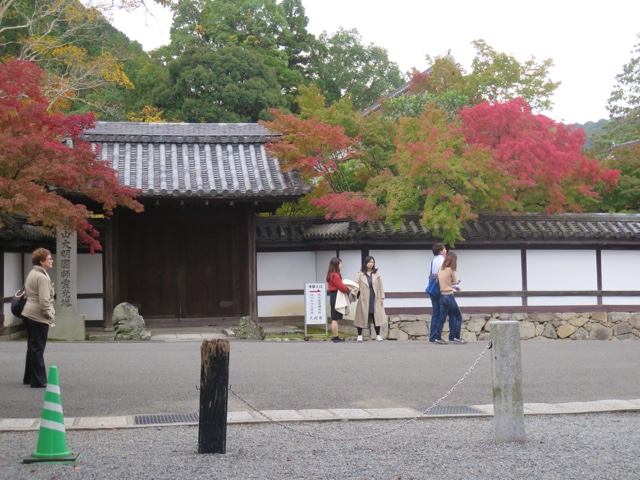 One thing I got very excited about was a set of 12 statues from 734 AD which were painted and quite clearly were silk brocade patterns. So I have bought a book in Japanese but full of photos. It all looks like donsu with pickup.

We were taken to a very posh hotel in Nara for a Japanese which was much the best meal we have had. All the temples were in Nara Park and, since it was a sunny Sunday afternoon, all Japan was in the park. Food stalls, knock knack stalls all very busy and tame deer wandering about, stealing sandwiches.
Posted by Pat at 21:53