Yesterday we went to the Tokyo National Museum and viewed the Treasures of Japan. Not allowed to take photos. I will just say it was good.

Today we were bussed north for several hours to see Nikko and its shrines. And as a wonderful bonus, the autumn colours were  fabulous. I had not realised that the forests were a mix of conifers and the maples showed up against a background of dark green. 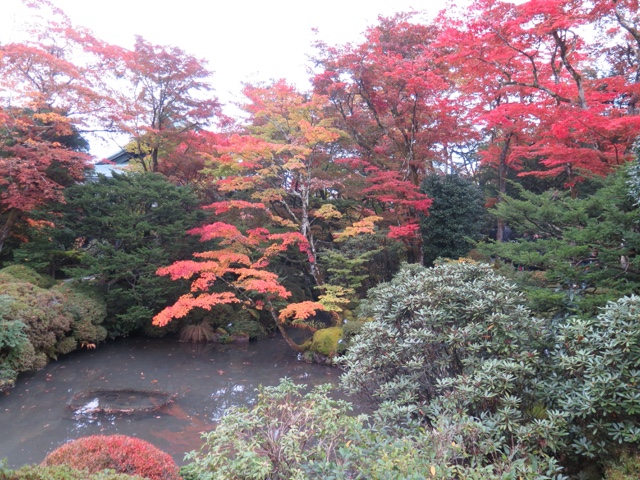 The shrines were very bling, pile on the gold leaf. But there were some lovely carved wooden panels. 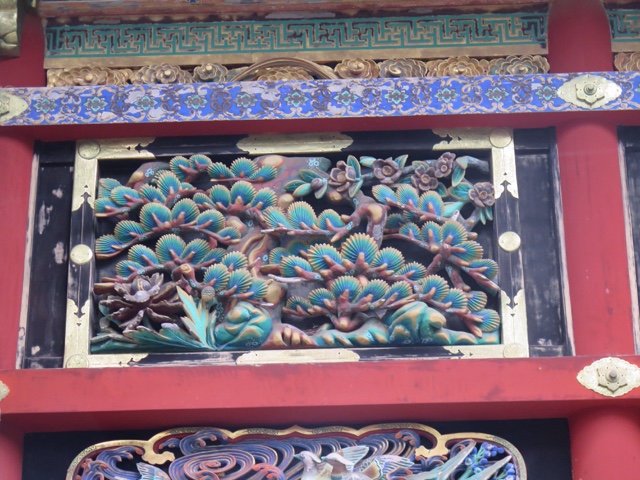 In amongst the shrines, there was a coffee shop in a courtyard and the courtyard was occupies by a show of chrysanthemums. The big ones. I have never seen any as big as these. But no I am not going to start growing them. They look difficult, not least because the heads were so heavy that each flower had its own support. 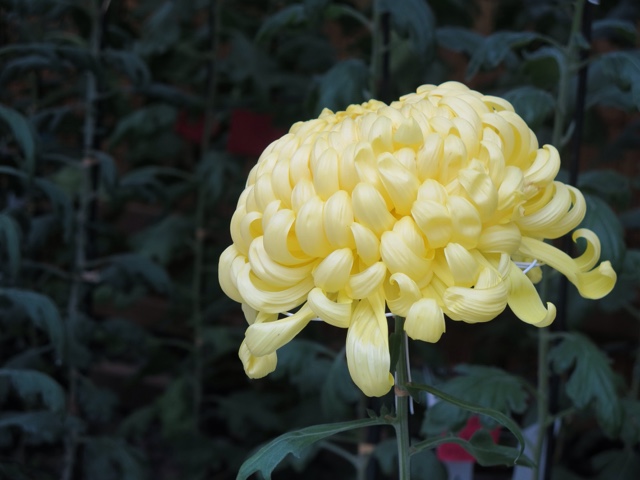 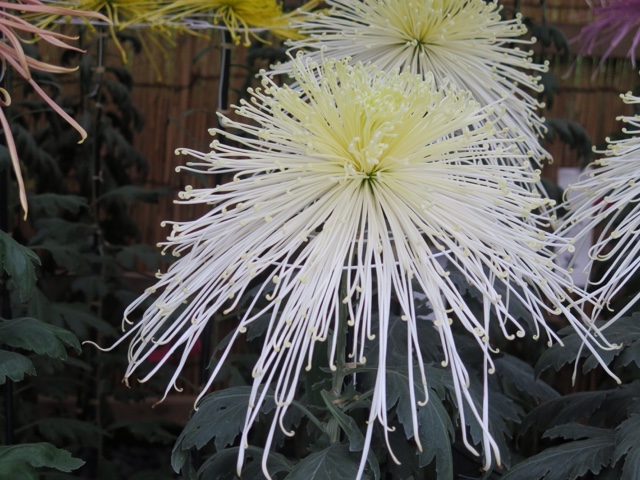