This weekend’s excitement has been the Sulhampstead and Ufton Nervet Produce Show. Or SUN for short. It is about 1.5 miles away. So there has been much reading of the schedule and the rules. In the end I entered five classes, French beans, sweet peas as well as three photos. They were set up yesterday and we went round this afternoon. Two firsts and two seconds! So I took photos.

The French beans are mine. 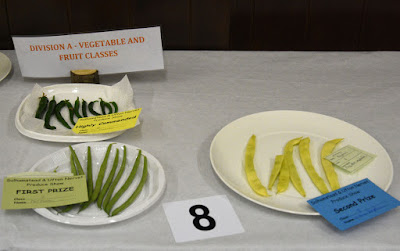 A winning photo. The other winner was a close-up of a frog which I have shown here before.. 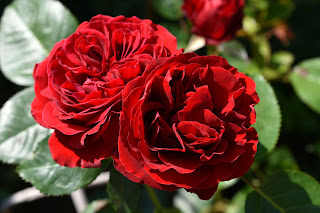 Other news is that at last I have started weaving on the Schacht again and very nice it looks too. I will post a photo when I have woven a bit more. I have ripped the warp off the Meyer and tidied it up. It has been put in a cupboard until I decide what to do.