For years I have trying to draw and failing. I buy another book on How to draw and stop after two days. So I am attending a course at West Dean on a Drawing for the terrified. There are 12 students and they are all in the same situation as me. Our tutor, John Freeman, is very good. No nonsense about shading in the shadows cast by an apple. And we have done perspective too. As an example see below 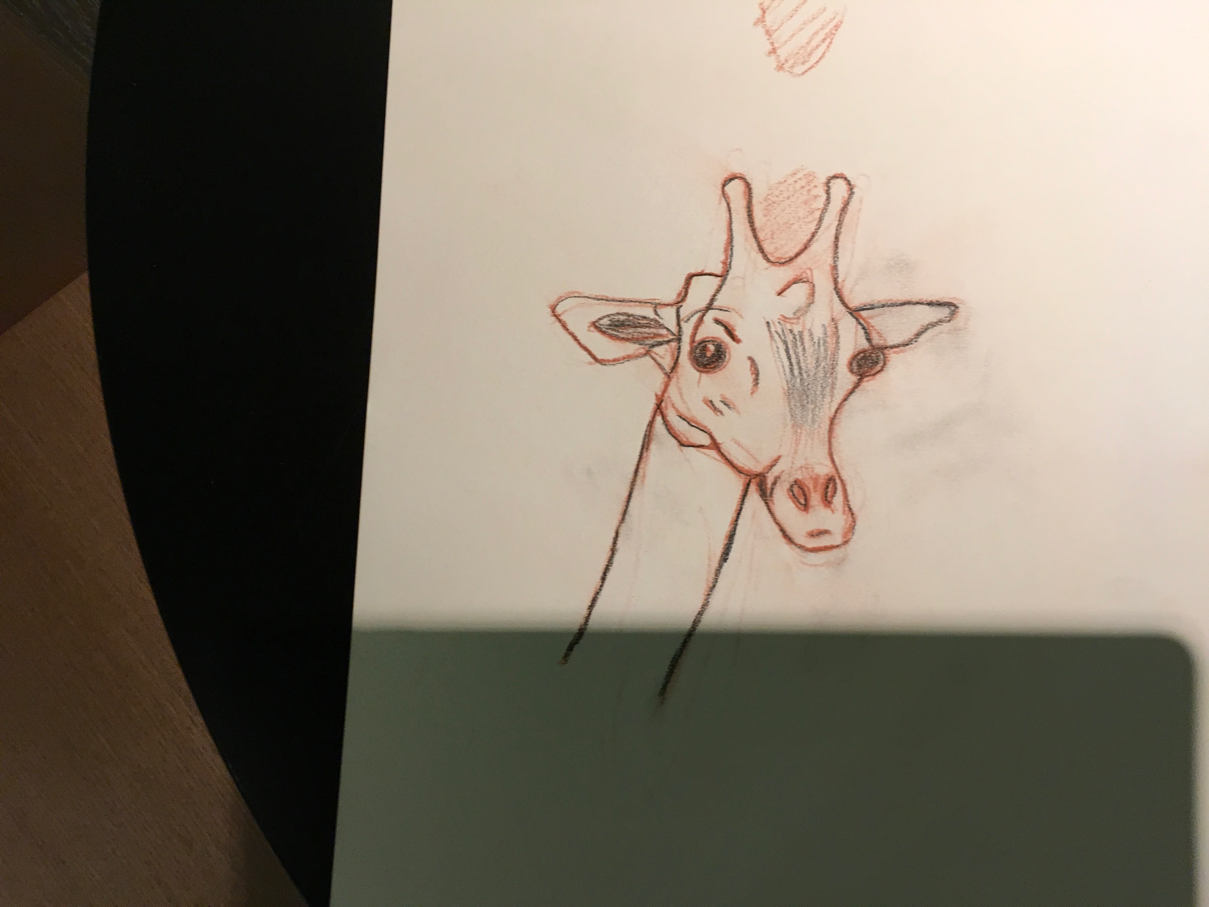 We have drawn groups of chairs round a table and all sorts of other difficult things and not one of us has failed to produce a recognisable image. I wonder what we will do tomorrow, he promises portraits!
I have been reading an interesting book, The Culture of Craft. It contains a load of essays about crafts and some bits are very interesting indeed. Several of the writers are taken up in the argument of craft vs art. One of them does point out that Art Quilts are regarded as art in the USA and they are collected. Galleries and museums show exhibitions of them routinely. But no respectable museum in the U.K would consider doing such a thing. And there is a lengthy discussion about reviews of craft exhibitions in everyday papers and magazines. I mean the Times and the monthly magazine such as Interiors.
Another writer talks about venues where crafts can be bought. There are three types, the artist studio where collectors and other crafts people would go and talk to the artist, galleries which are few in number and would sell things similar to the studio and lastly  gift exhibitions. These last are dismissed as garbage.
I am not at all sure about this book. A unified viewpoint is not presented and I was left feeling they had no better ideas for the future of crafts than I had.  It was no surprise to me that painters look down on crafts people and do not regard them, even the best, as artists. From my own experience at Berkshire Open Studios, this is simply not justified. I stewarded the exhibition associated with the Open Studios and noted that practically all visitors walked straight past the ceramics and the sculpture to look at the painting and yet the ceramics and sculpture were very high class while the paintings varied from the really quite good to the truly awful. But the prices on the paintings were very high, several hundred pounds minimum. Oddly enough the prints were firstly very good and secondly much cheaper. Yet they did not sell.  Oh well. I do not see any way to get people to appreciate crafts and this book does not help. Sounds mostly like a pair of cats squabbling in a dark cellar.
Posted by Pat at 18:43