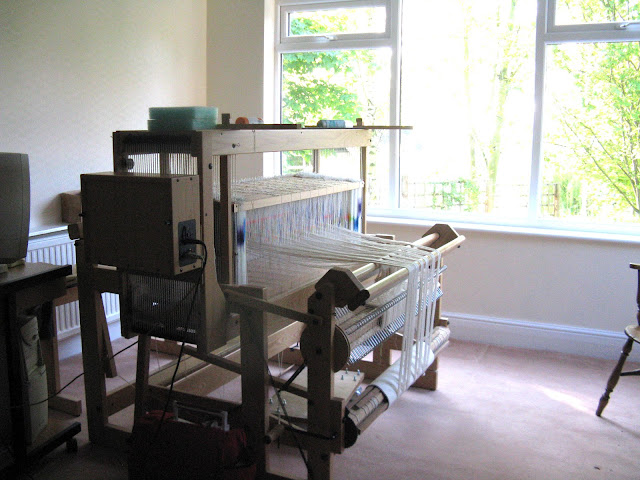 The Megado in its new position with the new windows behind. The window seat and curtains have yet to be installed. You can see the trees outside better in the photo below. 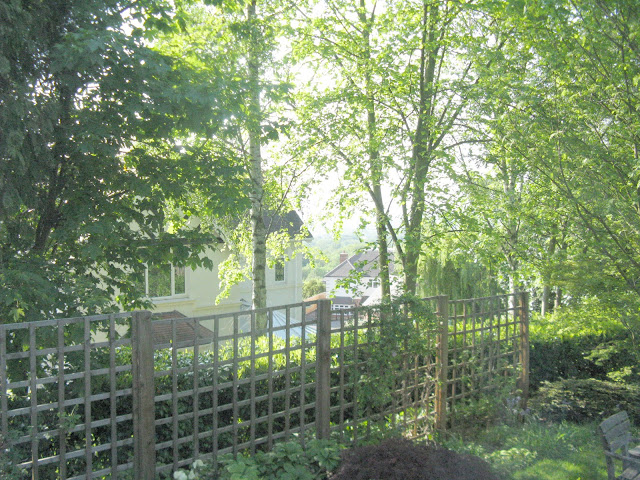 Through the trees and over the house below, the Vale of Evesham is very obvious. A bonus as I had not realised that it would be visible. The Vale of Evesham is 'my' part of the Severn Valley and is very rich land. It is said that the top soil is 20 foot deep. Anyway the crops are apples, pears, plums and asparagus. Freshly cut asparagus is nothing like supermarket stuff. I could happily live on it. Plums are a real speciality round here as you can tell from the names Pershore Egg, Pershore Yellow and so on. The locals have no time for Victorias but argue about the relative merits of Marjorie Seedling against Orleans Early. I can't see the point in arguing myself because Orleans Early is very early and Marjorie Seedlings are very late so you can gorge on both.


The other fruit that is popular is Worcester Pearmain which is a very early (end of August) apple. The trouble is that it needs to be eaten within 24 hours of picking. What appears in supermarkets is woolly instead of crisp. The local greengrocer puts  a notice out saying 'Picked this morning'.

I have been using the studio to do a bit of bookbinding and the new lights work well. No photos as they are not finished but will be tonight. Off to do more bookbinding in the studio and tidy up.