Back to Normality (I hope)

I see it is months since I blogged. There has been a lot going on here and I have just about surfaced.

Firstly the good bit. I have bought a static caravan on the North Norfolk coast - Wells-next-the-Sea to be exact. Only a few hundred yards from the sea and more or less on the Norfolk Coastal path. Dogs are allowed and they love it. There are places where the sand stretches for miles and they take off into the distance, leaving us to negotiate all the little streams. Thsy just walk through. In fact, Jerry, my Boston, has hated water all his life but did not even blink when the incoming tide covered his paws. I think salt water must count as different.

We have been up and down, filling the caravan with our belongings. We have been therer 4 times since September. All meant a lot of time spent driving.

But added to that, starting in October were health issues for me. I suddenly started having dreadful side effects from a drug I take. It took ages before everyone (hospital, GP and me) realised that it was due to changing said drug on to something very unsuitable. Change back and all is well. and I have been okay for the last week or two. However 4 weeks ago, I sprained my ankle ona Wednesday. We had tickets for HMS Pinafore at London Coliseum on Saturday and there was no way I was going to miss that. However whhat with walking round London (2 miles), I then spent the next  3 weeks with my left foot raised up so could achieve very little.

Now I am fine, back to walking the dogs twice a day and weaving. I am making great progress with the Megado where I have completed two table cloths and started on some tea towel and hand-towels.

I have  dealt with Christmas and the posting out of our calendars as well as having a thorough inspection of the yarn stash. And  spent some time designing a double weave in alpaca so which I have just enough!! The draft is shown below. 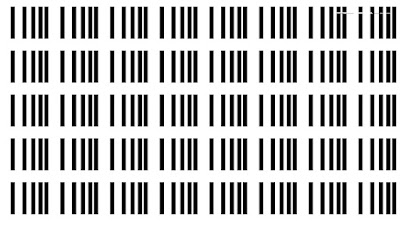 Not in black and white of course but maroon and sapphire. Letts hope nothing else gets in the way of weaving progress!