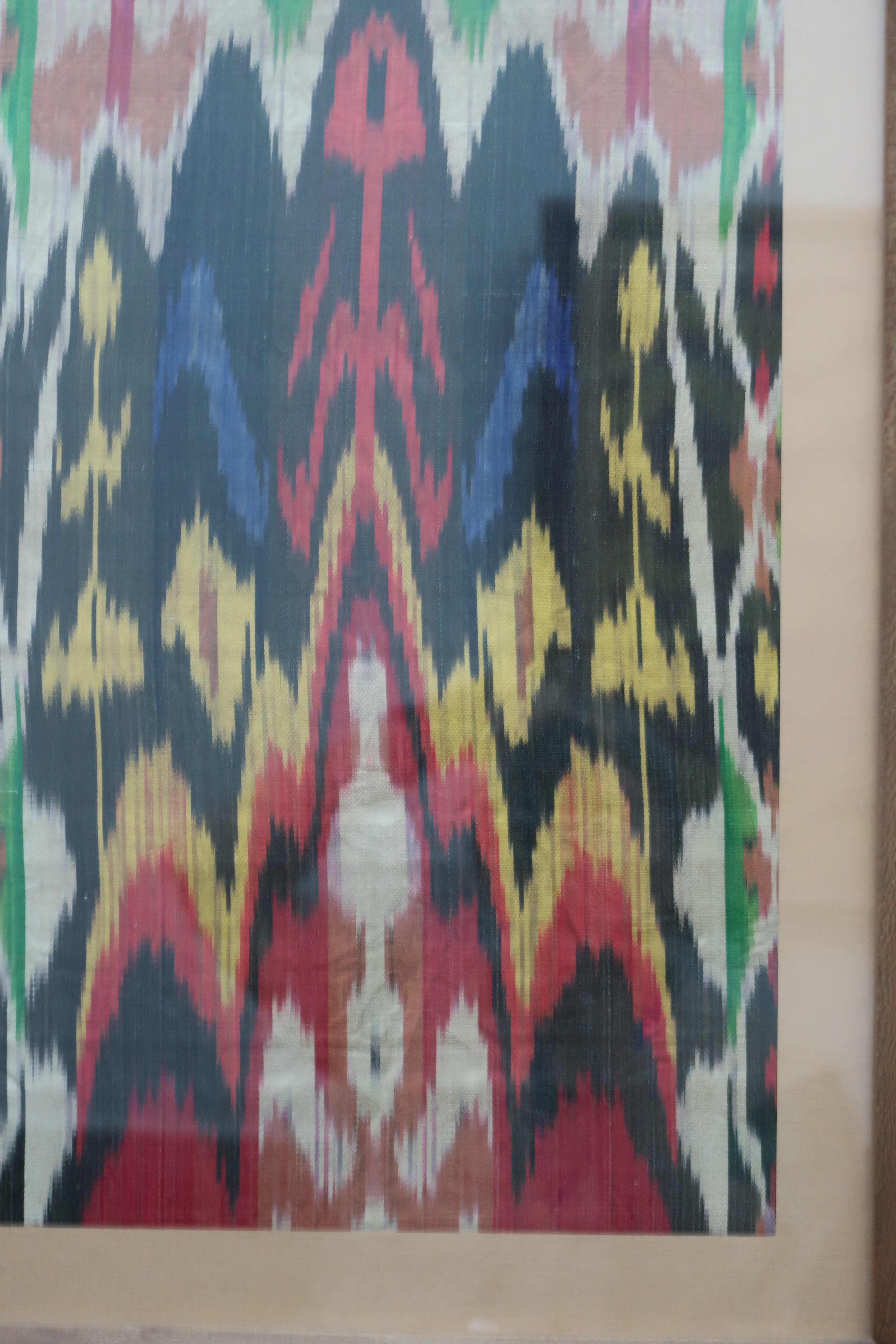 Here I am back in Uzbekistan after five years. After a nasty overnight to Tashkent, we were hauled out on Saturdayafternoon to walk round the city. The highlight for me was the market. And of course looking at okay. 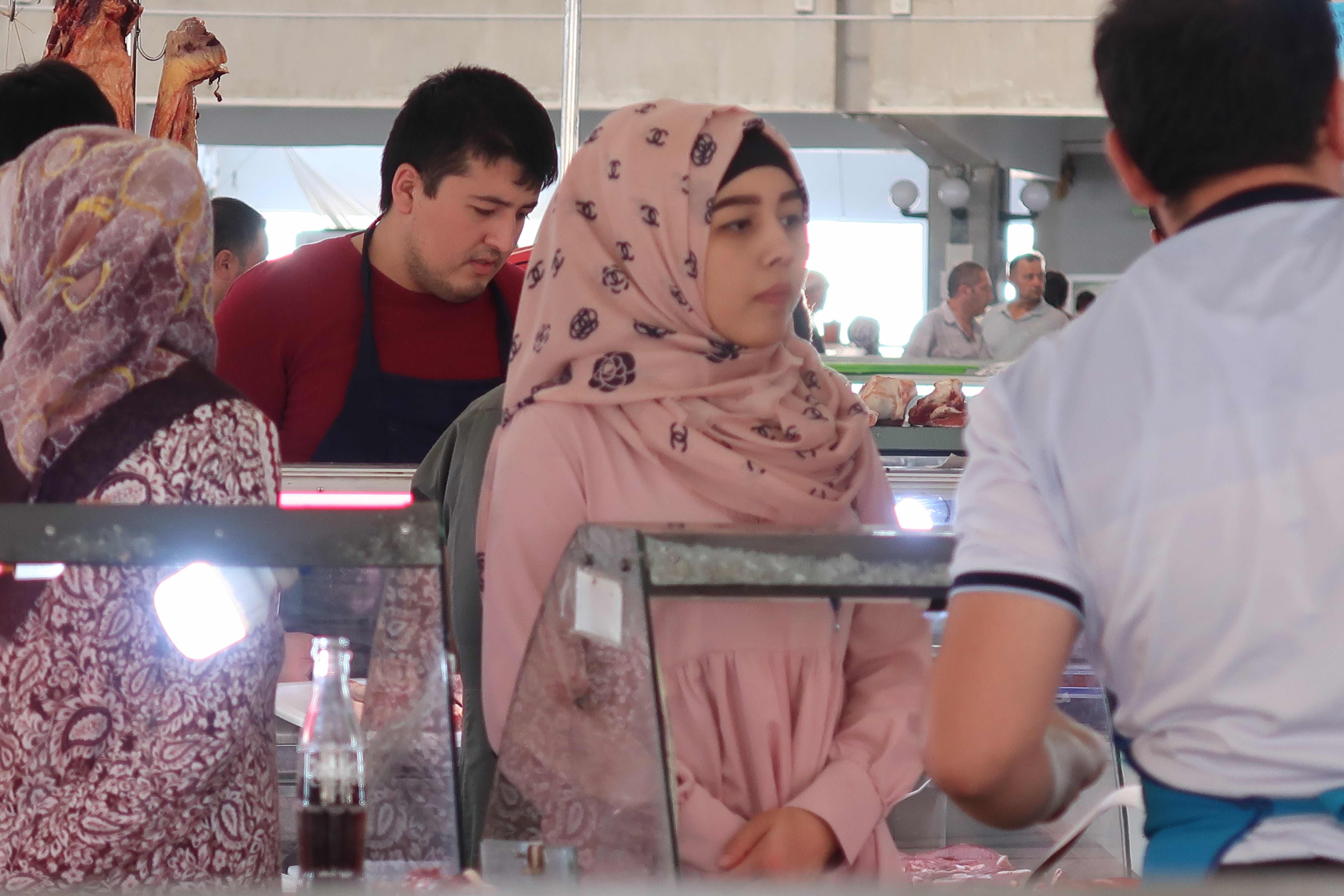 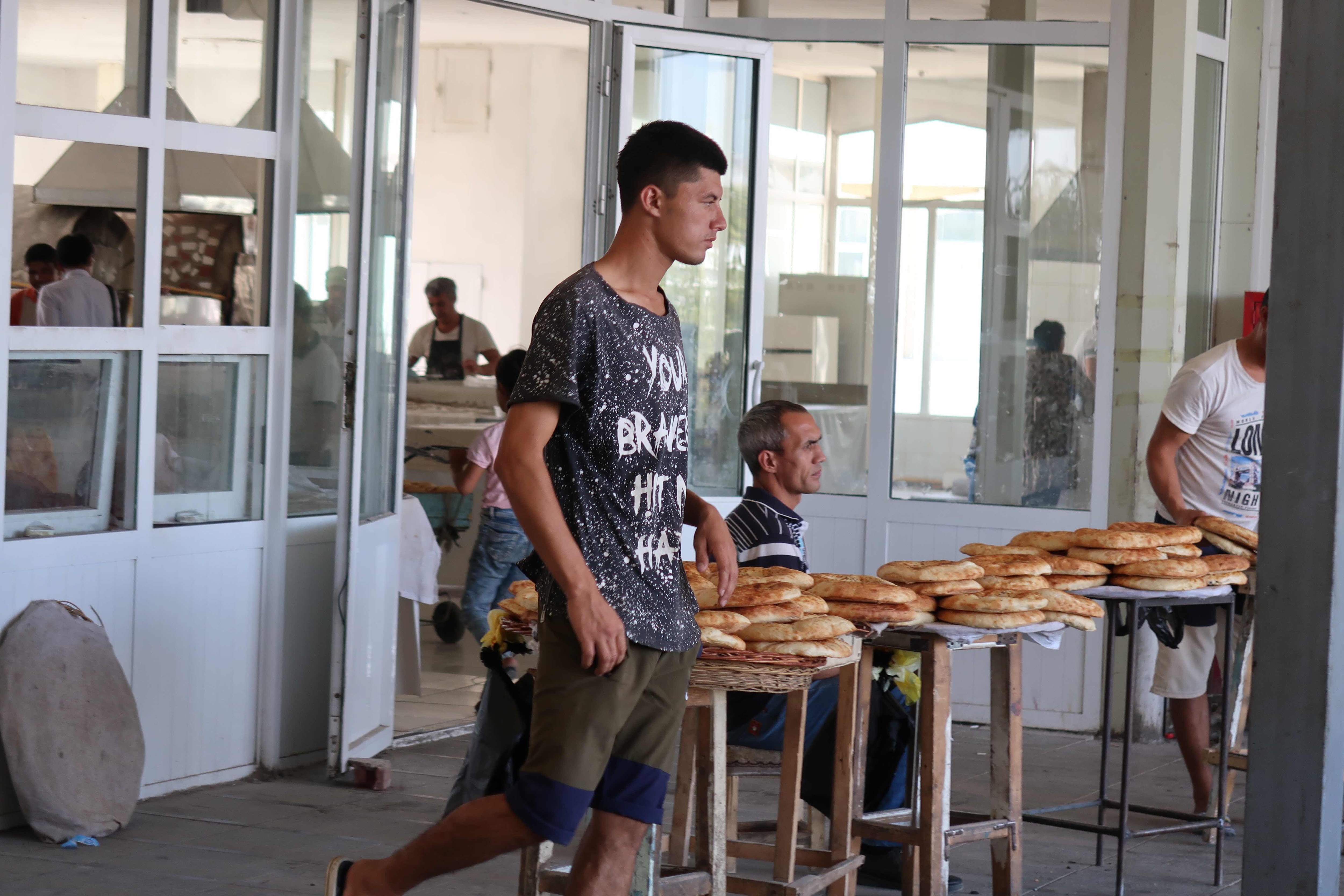 The next day we were out of bed at four. Tashkent National airport has to be experienced to be believed, even then you might have to pinch yourself. Basically it was a scrum to get past the checkin desk. That was only thr start of the group’s woes. We had been split across two flights, one at 0720 and one at 0740,we were on the second flight. We could see the other flight strumming to get on the bus and then we were called. We waited on the tarmac for 30minutes and then went. But when we got to Urgench, the others were nowhere to be seen. We had collected our luggage, very slow considering we the plane was only a few feet away. We then held a panic meeting when pointed the party arriving. This was twenty minutes after us. Where had they been? On the Tashkent tarmac! The reason for the panic was that there was on more flight that day and that was at 2200hours. By now we were late so we rushed off in a bus to see two fortresses of mud brick and in a scary condition. After we had lunch in a yurt.
I had a good inspection of braids holding the yurts together. 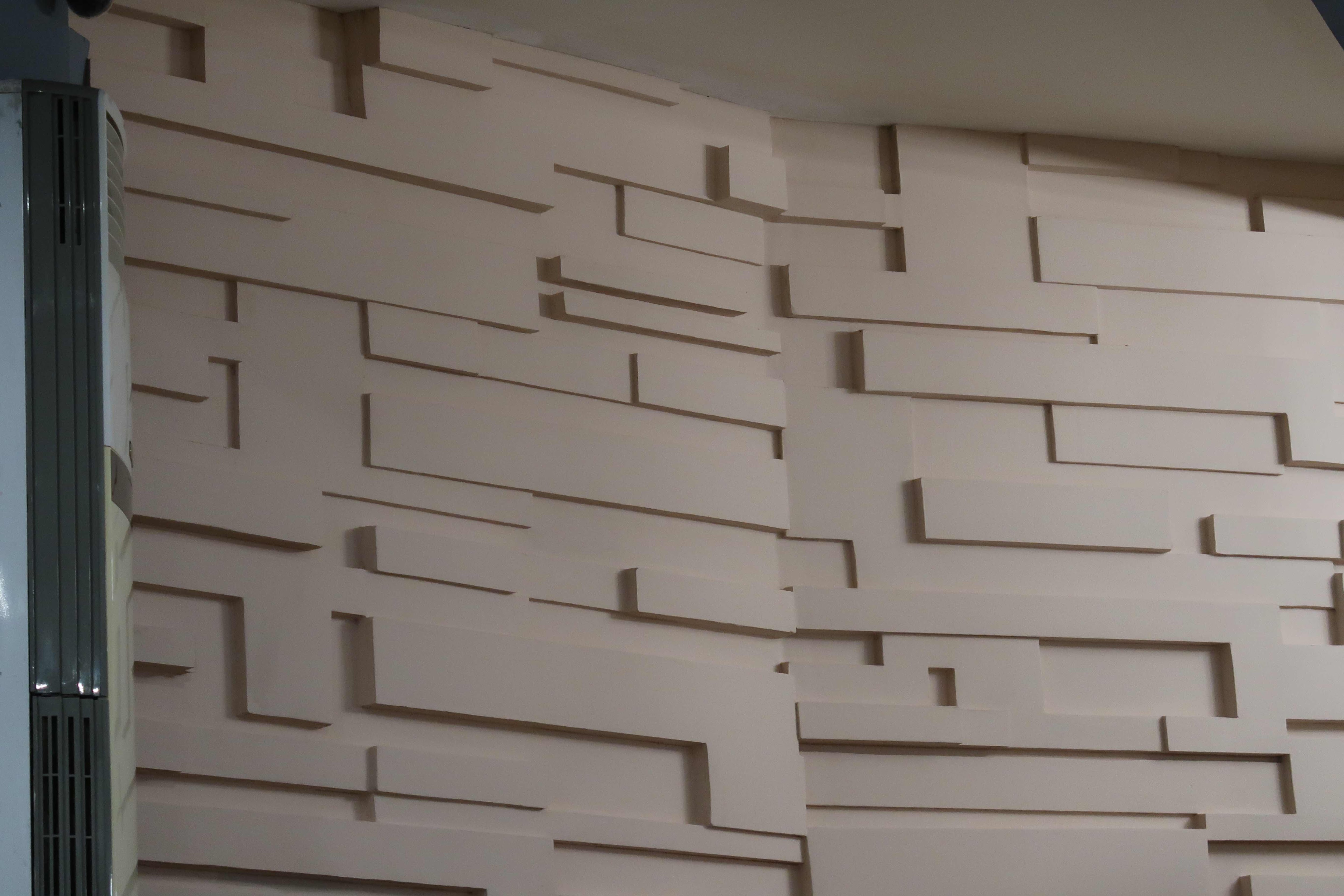 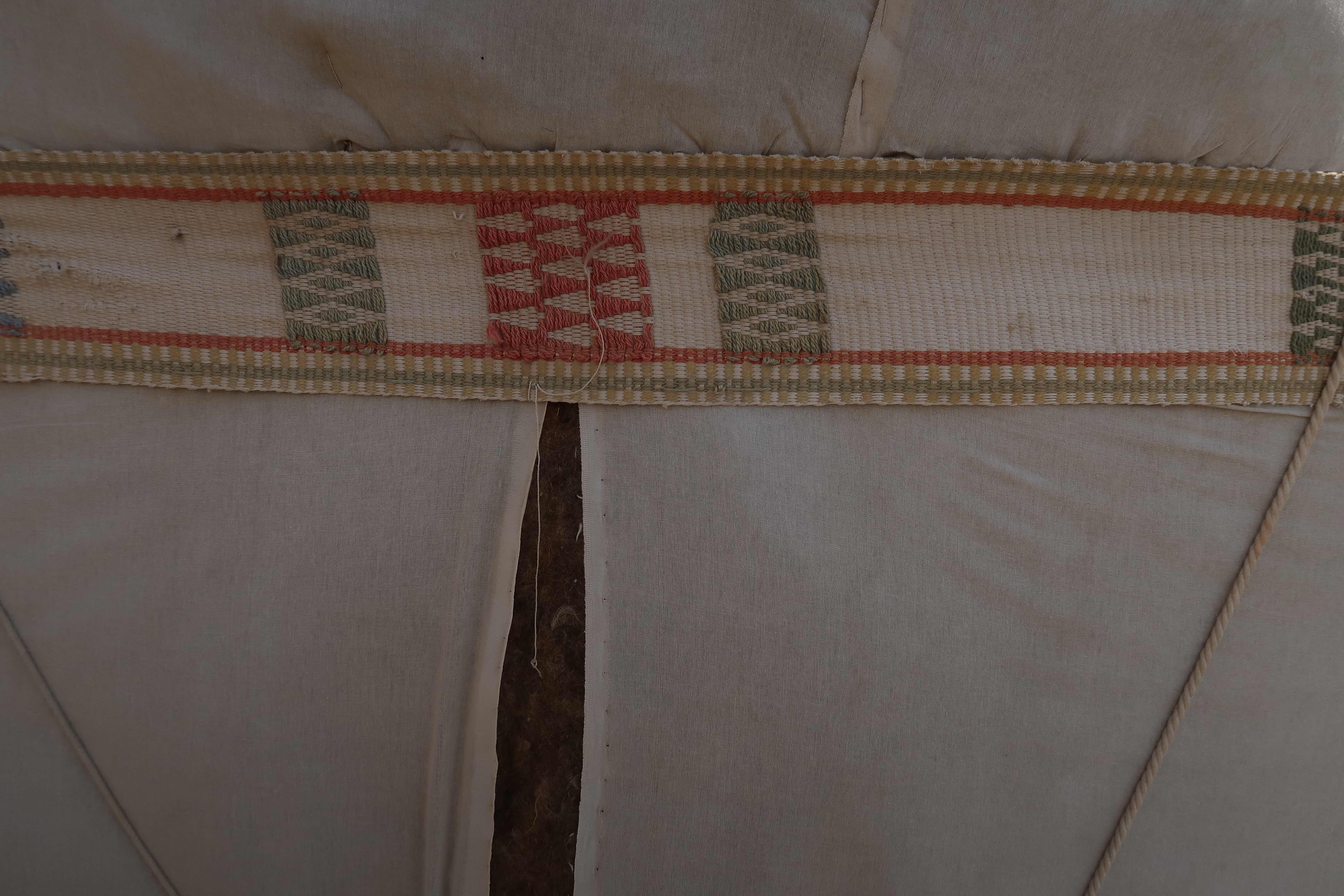 Lots more on my iPad. Then we got to Khiva. — late. 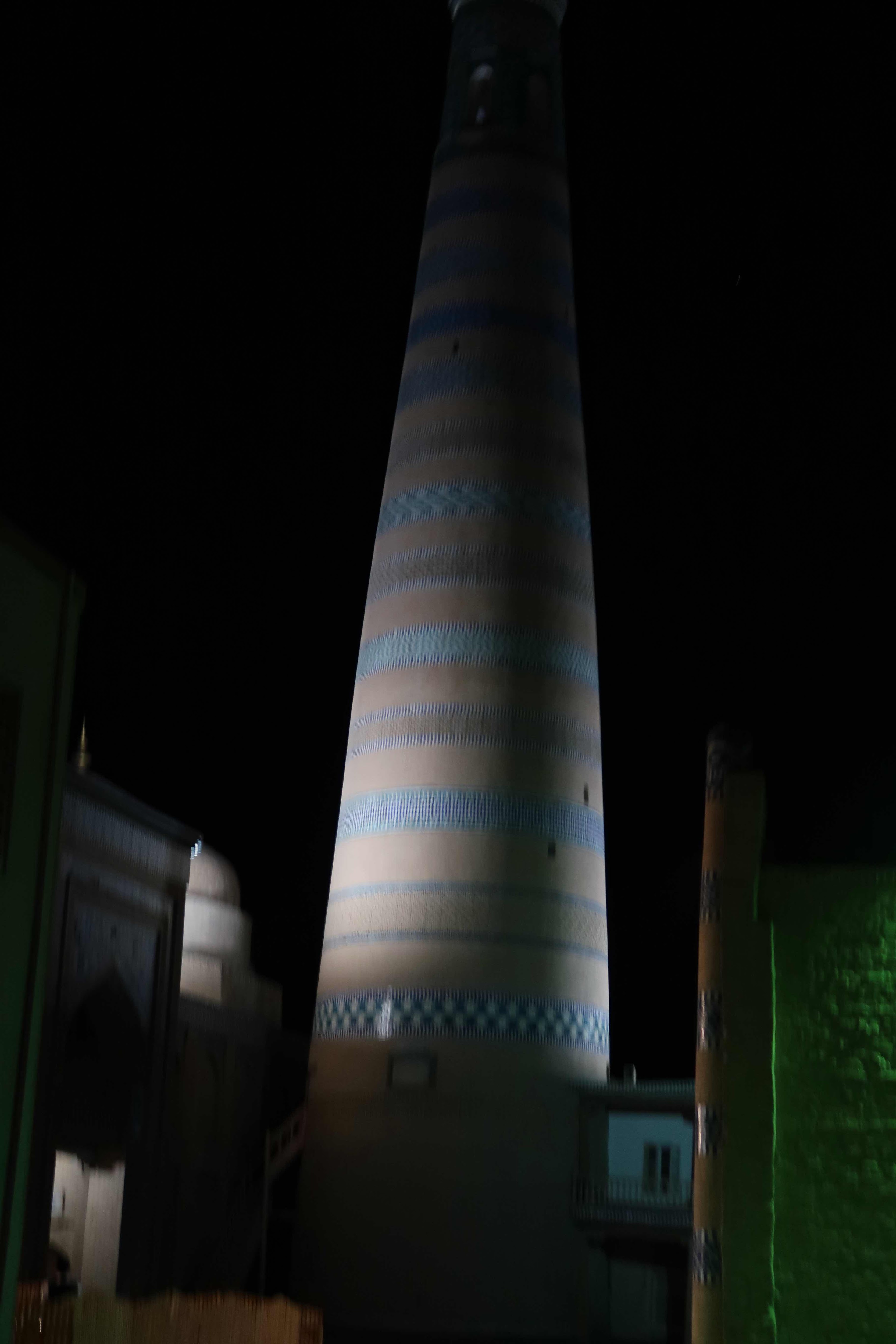 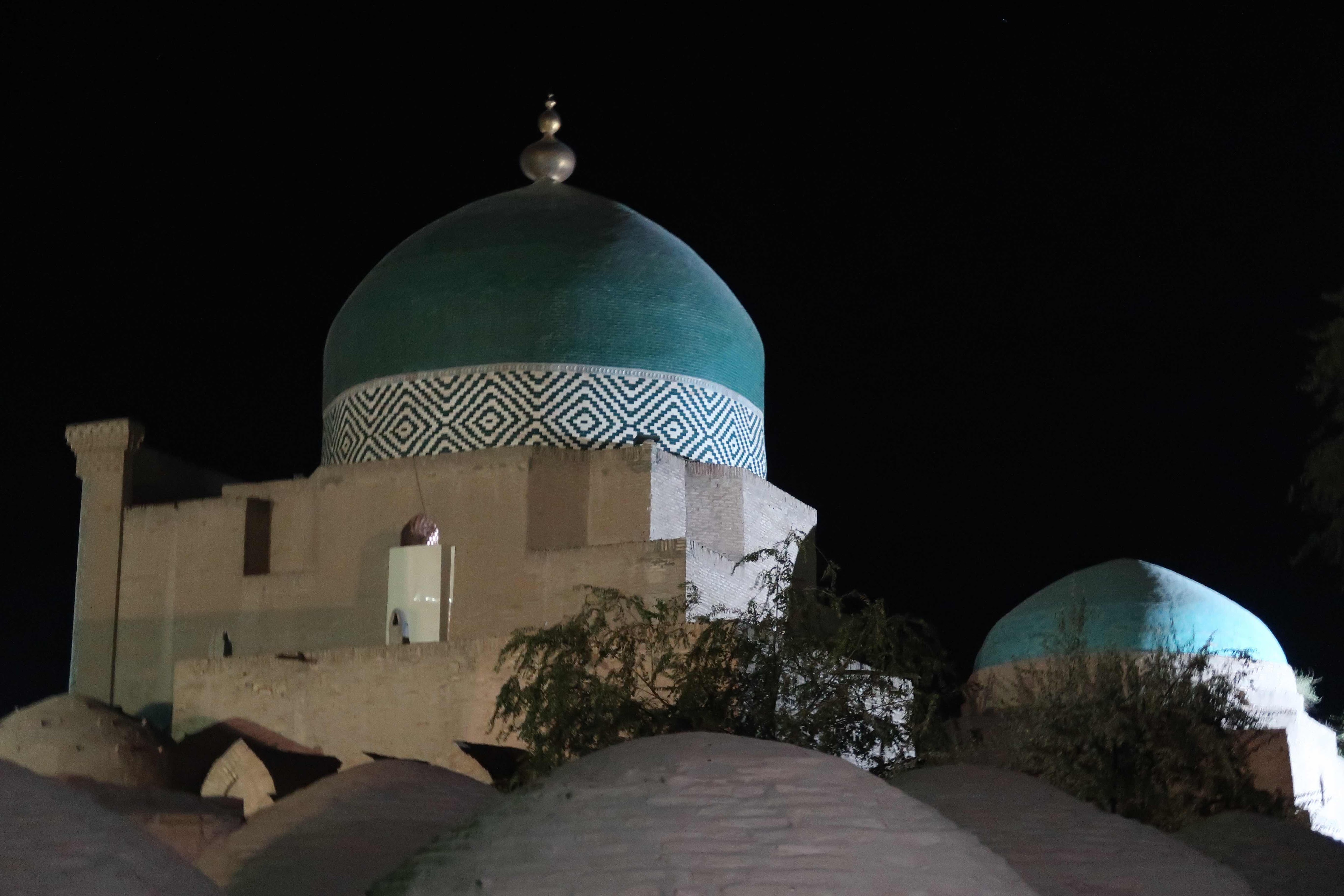 And this morning I was out at dawn. 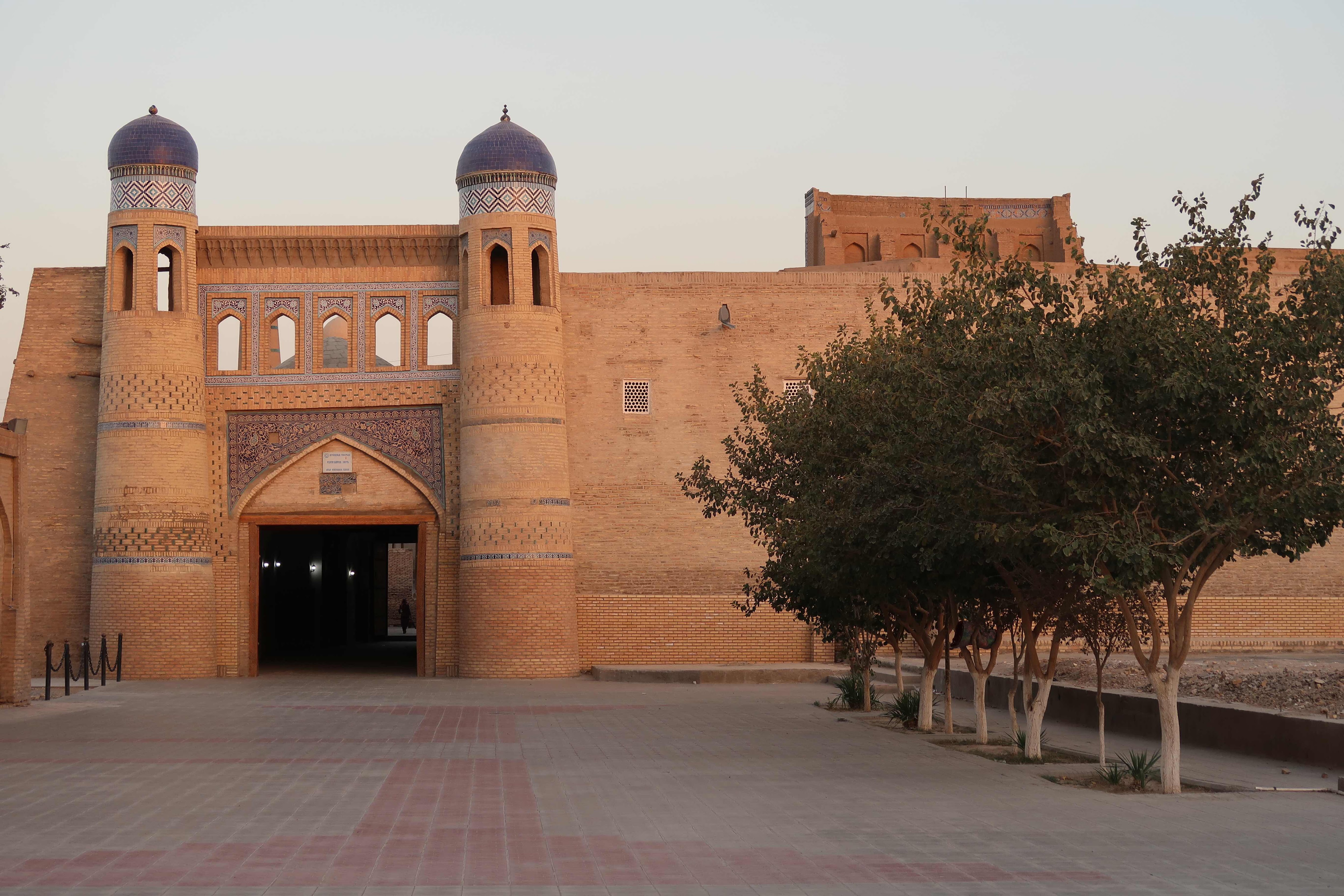 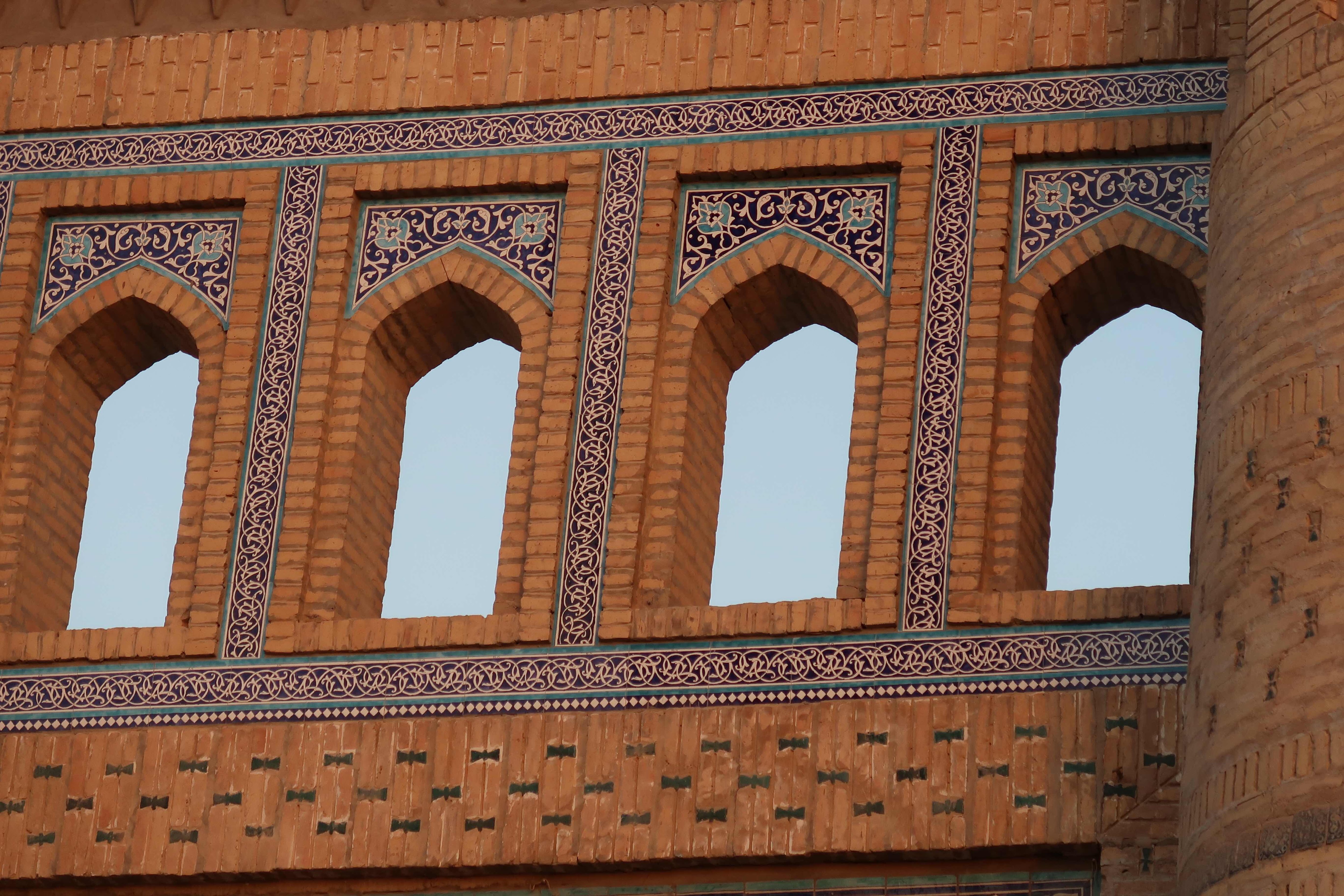 Today we walked round Khiva from 0900to 1600.  Mind you we had tea and cakes, astonishing good cakes. Tomorrow we drive to Bokhara.